Present, past and future. 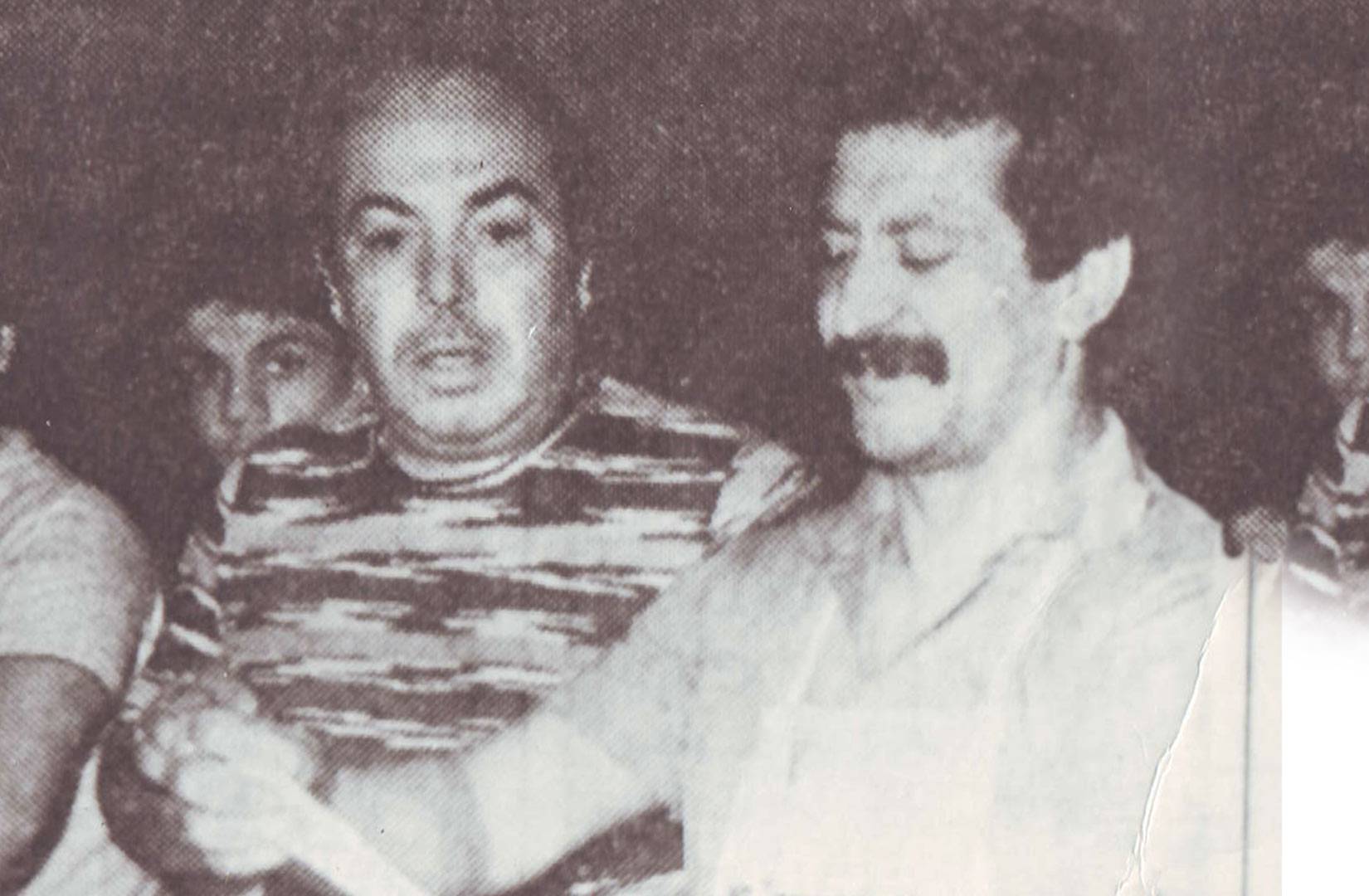 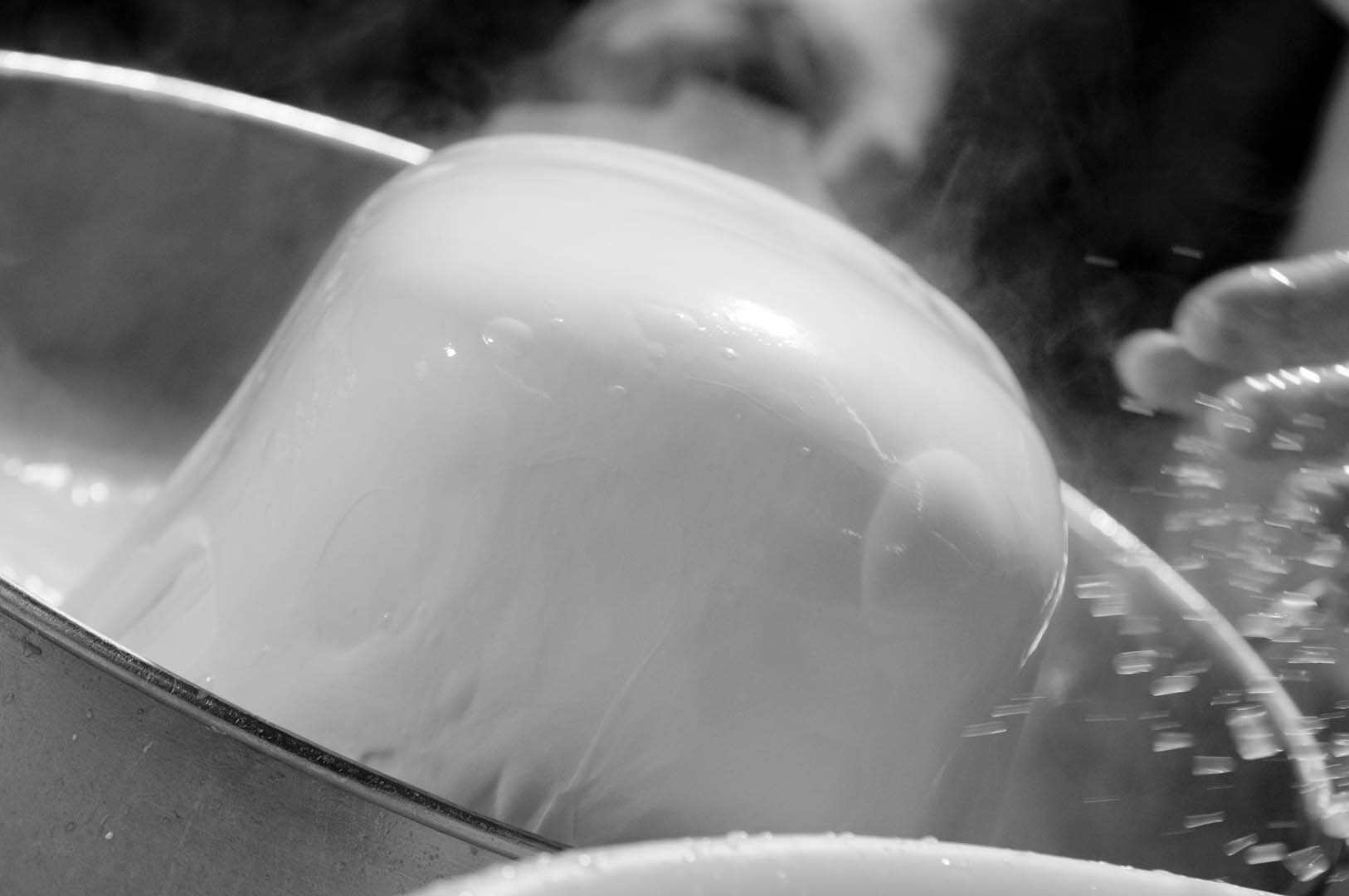 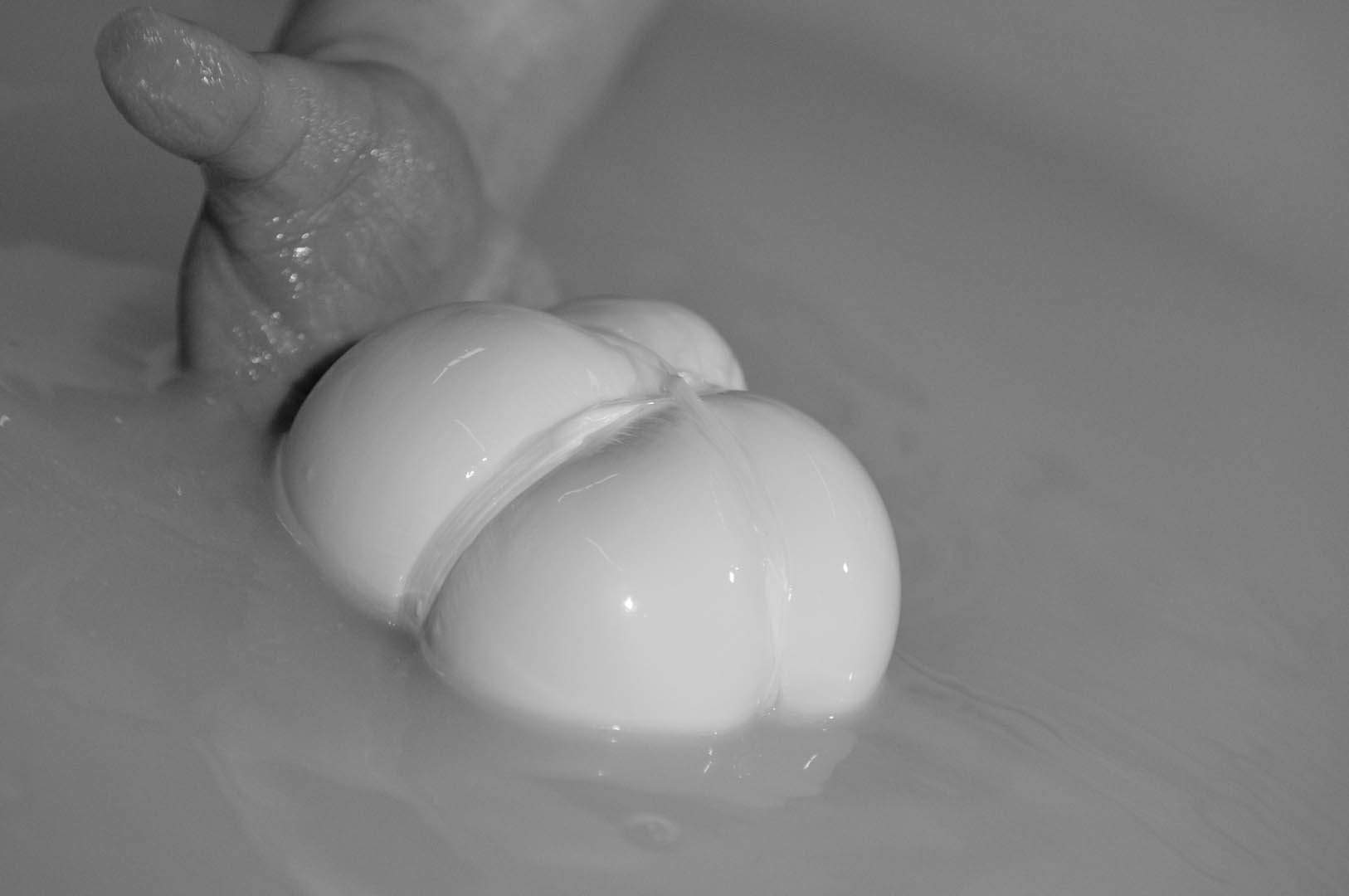 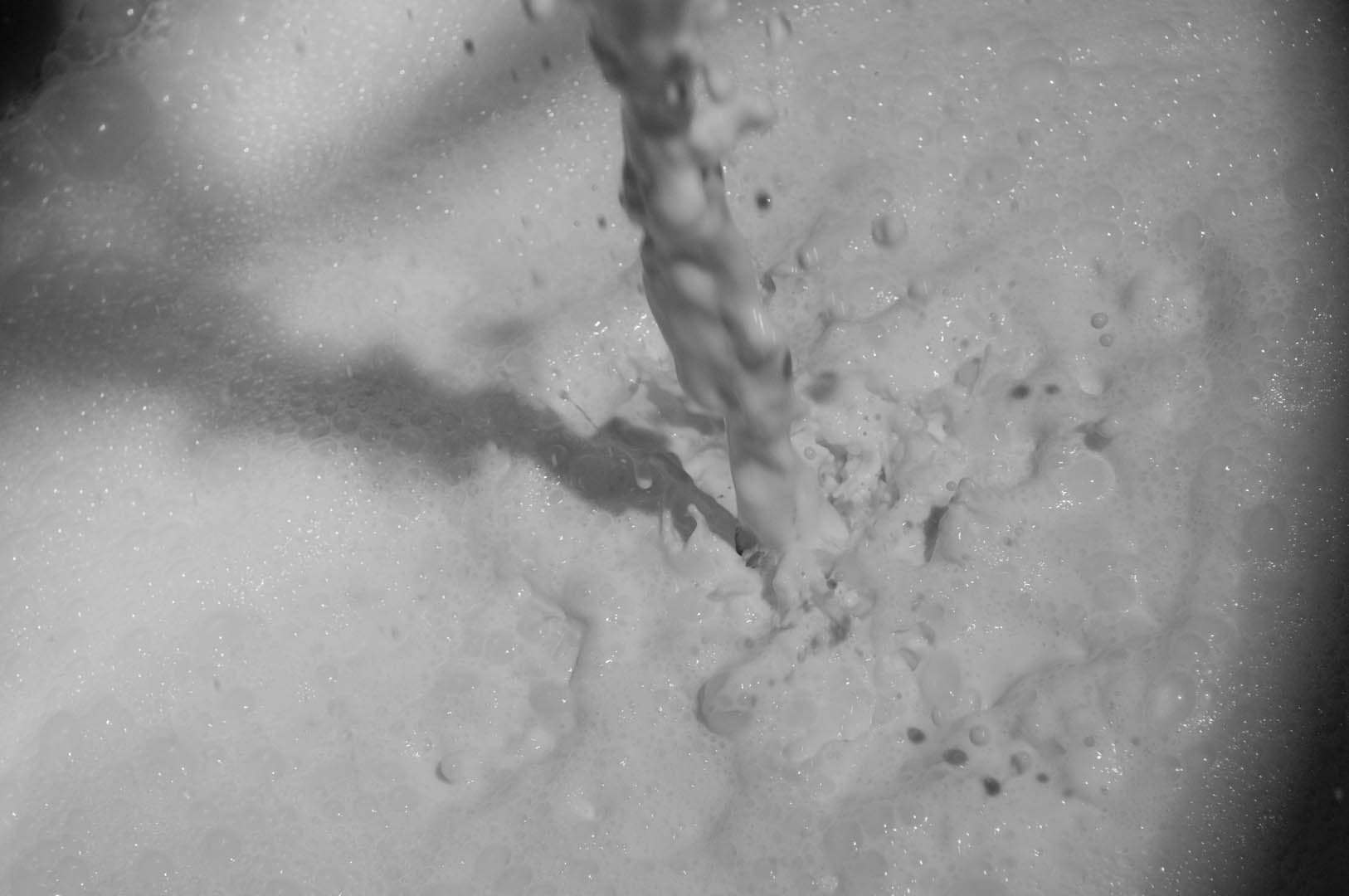 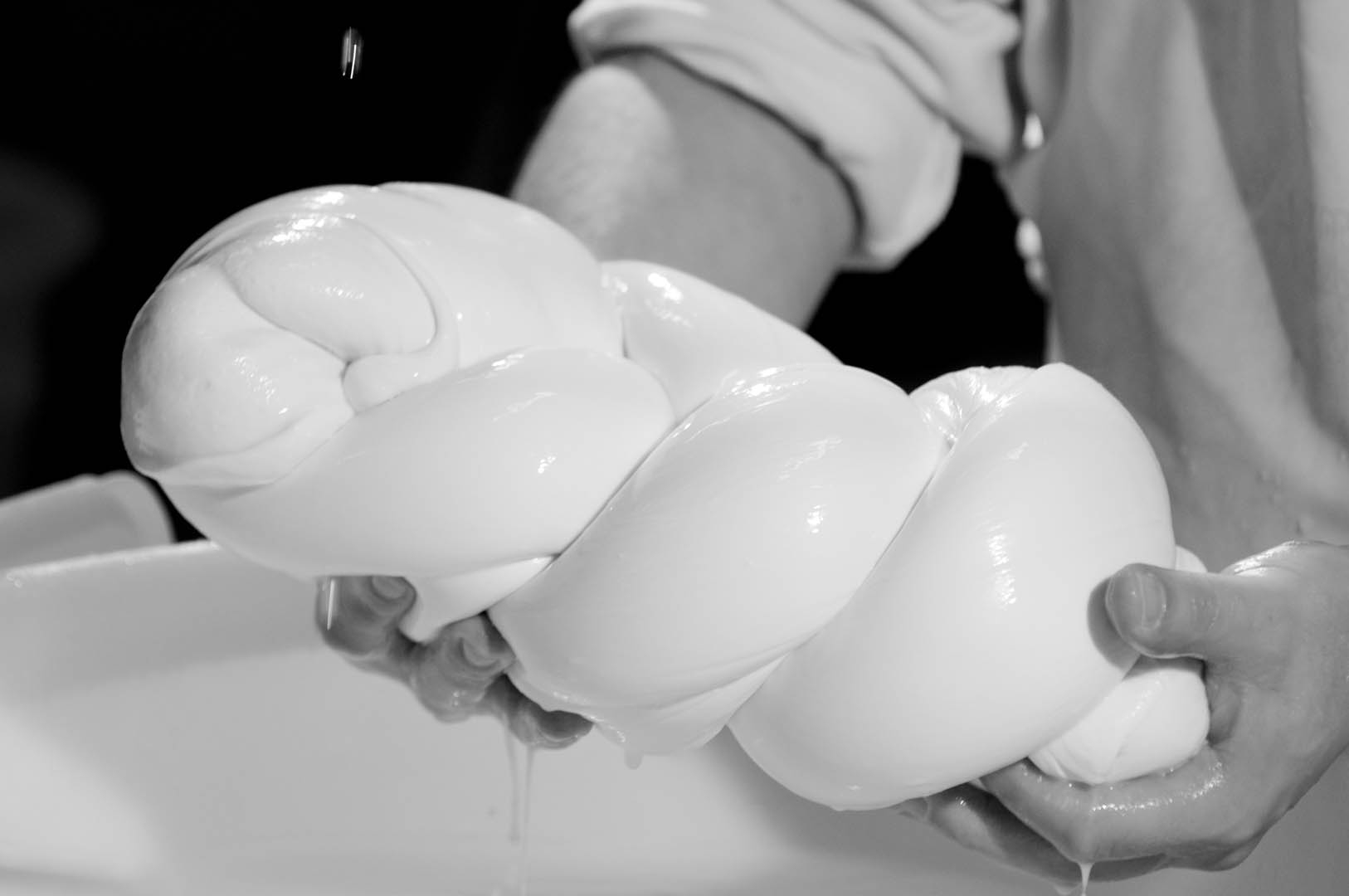 Recalling the Andria’s Dairy factory “Bontà Genuina” ( “Genuine Goodness”) fascinating story means leafing through a family album. It all begins in 1974 thanks to Onofrio Perina’s resourcefulness, who after working in the dairy industry with his father, the famous "Baffone" ( Big Moustache), starts his adventure founding the "Lattanzio Lucia", a small business entirely run by the family . Onofrio produces dairy products in the night and in the afternoon, at least three days a week, drives his truck and goes to Bressanone to buy milk. Why so far away? Because that one is the milk that has the right qualities to get an excellent product. It matters little that the long and frequent trips in Alto Adige involve enormous sacrifices. Onofrio Perina expects the best for his company and puts all of himself. His wife, Lucy, is responsible for sales at the counter, from the producer to the consumer, without any intermediary. The products are appreciated by the customers, the business grows day by day so as to be needed a more structured job organization soon .


Here come the first employees. The historic headquarter in Via Canosa, in Barletta, is no longer enough. In the same street we open a shop and the business of transformation moves into a large building in Barberini Street. We are in the 80s, the “ boom time” . The turnover soars as well as Onofrio Perina’s reputation, the first entrepreneur able to export mozzarella to the thriving and demanding Milan’s market. The production increases, touching 25000 kilos per day and so Onofrio Perina founds the "Perina Onofrio – Andria’s Dairy - Genuine Goodness" in 1987 buying a new location, in Andria, still the company headquarter.


The 90 's is the time of consolidation until 1996, when the family decided to set up a company managed by  all Onofrio Perina’s children, who lead the company since 2005. Dina, the general manager, has got the same leadership of her father, Giuseppe, the production manager, has got the same passion and the same  love for milk of his father, Pasquale and Angela are the trade managers, since both possess their father’s  dialectic and unconditional love for customers . By their dad, always active and passionate like a long time ago, they have learned the culture of sacrifice, the secret of work driven by love and passion, the pursuit of excellence and wholesomeness. All these qualities are engraved with fire in the DNA of this family and they are the foundations, now as in the past, of the Perina’s winning company policy.


This brings us to the contemporary history. Nowadays , the Andria’s Dairy  "Genuine Goodness", with 40000 kilos of daily production and 66 employees, is a solid fact in the national dairy sector, even rising on the international market, particularly in the United States, Hungary, Croatia, Spain and France.